Method Matters (why I shoot film)

I've been trying to write this post for a while and it never quite comes out right.

Here's why: if you've ever looked into the subject of film photography before you've probably already heard the reasons why shooting film is wonderful and I hate to be redundant, especially on the internet where almost everything is redundant. But bear with me as I informally state/restate the Reasons for Film as I see them, with the important bit coming near the end...

1. It feels more real than digital. It actually has a smell. It's tangible. You can hold it in your hands and see the developed pictures on the negative and remember a time when a photograph was a one of a kind piece of art instead of a copy-and-pasted digital file. 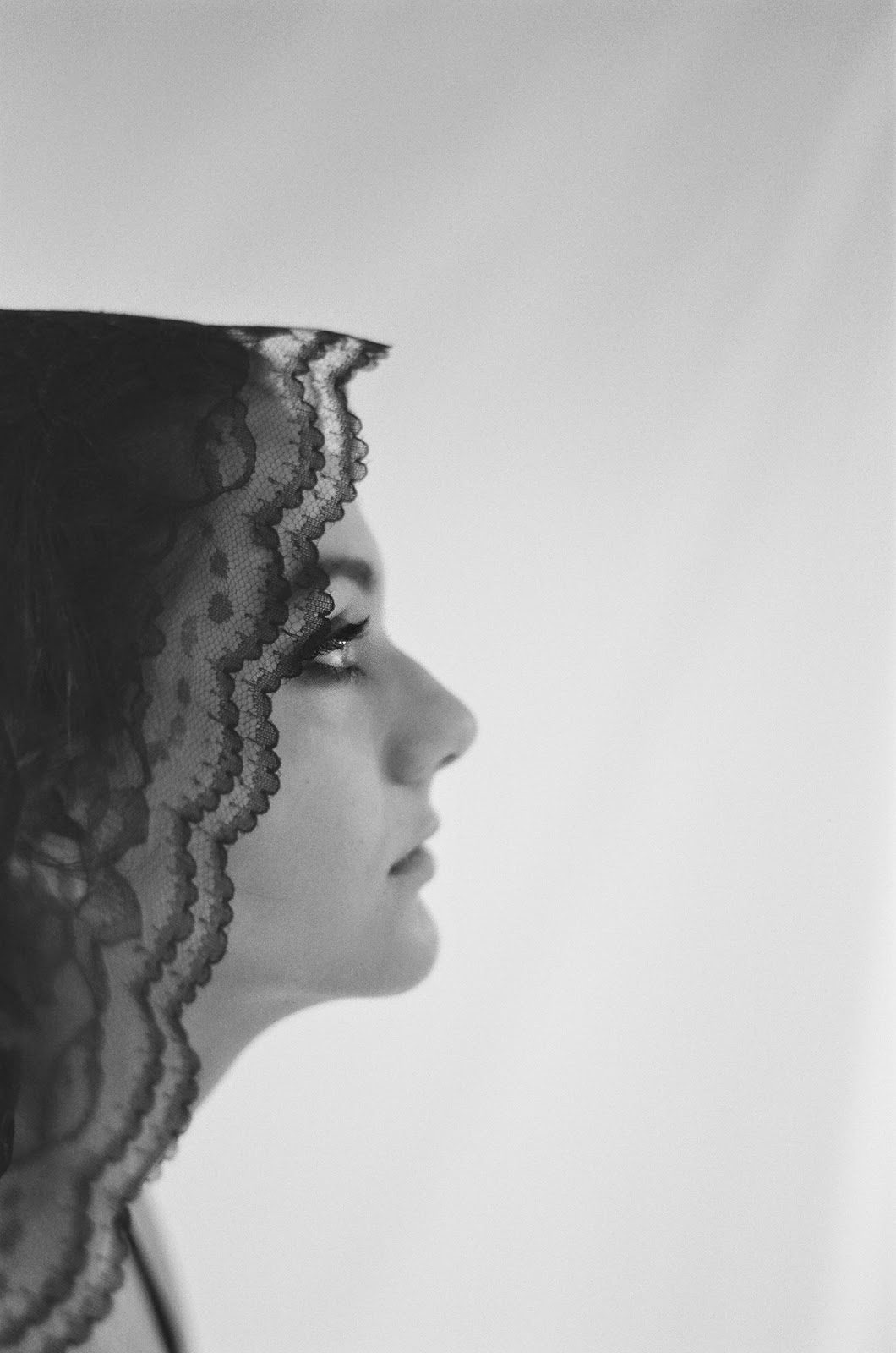 2. It slows the entire process down, from shooting to getting the final product. This is a good thing even if you aren't a fan of delayed gratification. You remember that real money is at stake every time you push the shutter, but more so that you're creating something "real", so you think about your composition; photography becomes a careful and thoughtful craft again instead of a fast-paced shoot out.  When I shoot film I remember almost every photograph I intentionally created and I can't wait to see each one instead of hoping some of the 300 photos I took that hour will be good. 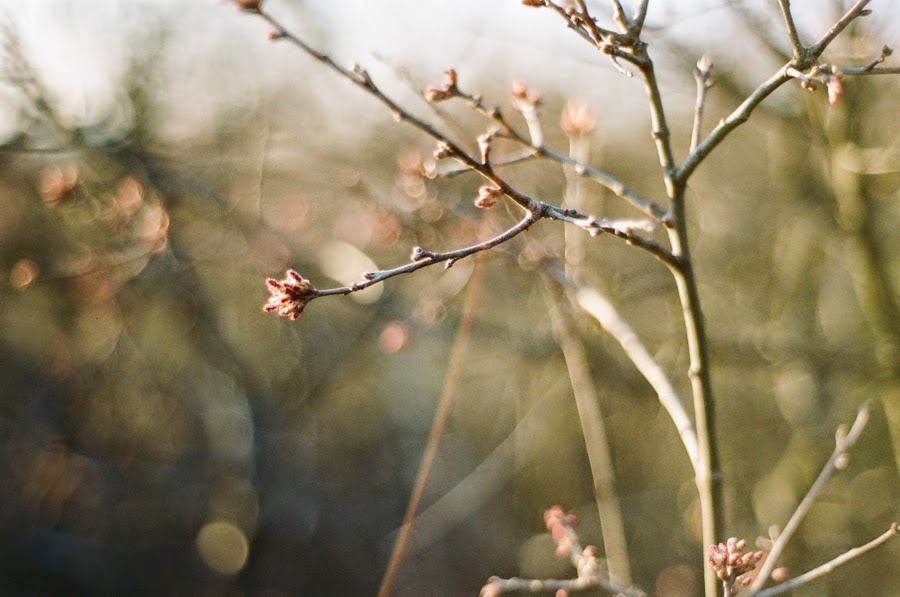 3. It forces you to learn the craft. Yes, these days we can fix it in photoshop even if it's film, but the knowledge that the photo can be near-perfect and as you envisioned straight from the lab if you shoot it right is a pretty enticing reason to get it right in-camera. 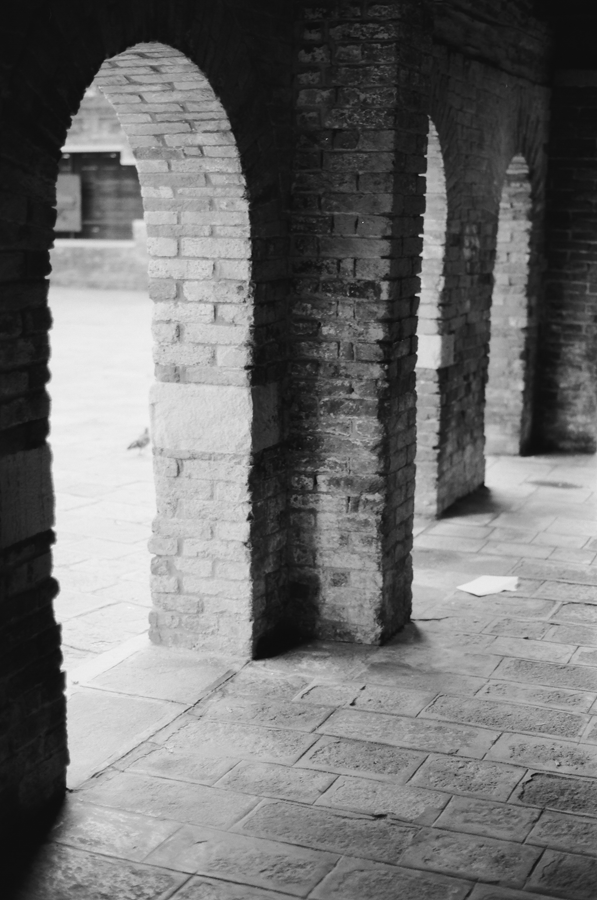 4. It looks better, at least to those of us who prefer film. The resolution is better with film. The colors are more true to life (depending on your film choice), the image isn't over sharp, it's harder to blow out highlights and easier to get shadow detail. 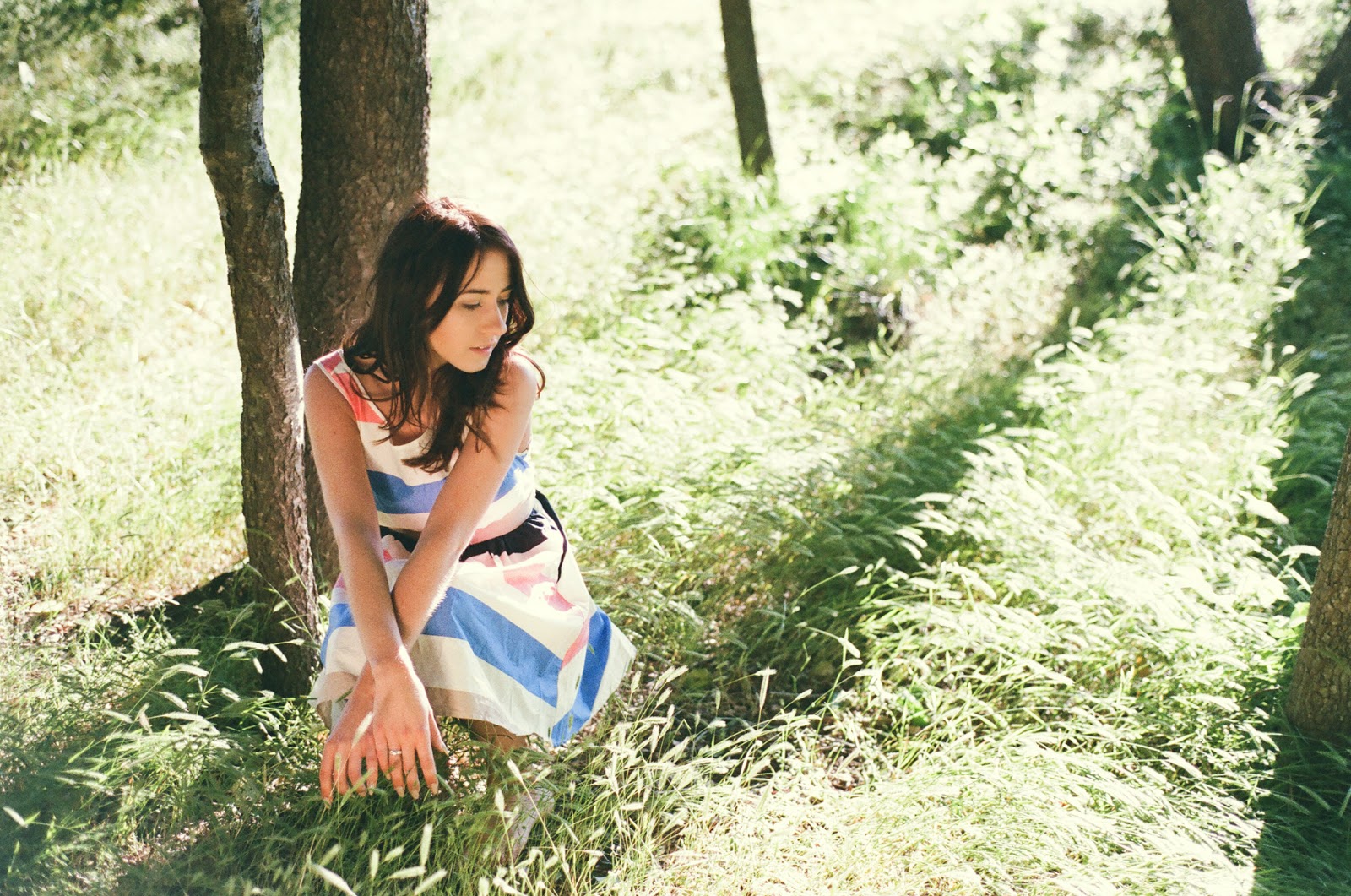 5. It's "hipster"/"vintage"/"cool", which is surprisingly affirming to those of us who learned on film and suffered through the early 2000s when the digital snobs sniggered as we spent countless hours of our lives in a darkroom wearing chemical stained clothes and listening to the radio really, really loud as we tried not to kick something because we just can't get rid of that dust on the negative and it's driving us crazy but we LOVE IT.

And that's it, that's what it comes down to: when I use a film camera I LOVE photography, like all the way down to my soul, like I can't get enough of it. I just want to load my film and adjust my exposure and hear the mechanical click of the shutter and feel the pull of the spool as it advances because I love the process, I love the method. (Am I getting a little sappy here?)

When I use digital I know I'm a good photographer and can take a good picture but the love is always missing. Simple as that.

So there you have it, some personal thoughts on film. I still use digital sometimes but I'm asking myself more and more often, "why?". 'Cause it's cheaper, 'cause it's faster, but what good is it if there's no love...you know?


(All photos in the post were taken with a Nikon f100, films are Kodak Portra 160 and Ilford FP4 125, developed by Richard Photo Lab.)
WEBSITE | CONTACT
Posted by joanna tillman at 4:51 AM